Long before Liam had the idea of starting Kansai Kitchen he was living in Japan and studying the cuisine first hand. His work as a cooking instructor and food guide took him to every part of the country. And at some point on these journeys, Liam realised that Japan offered the finest food he had ever encountered.

After almost a decade in Japan he reluctantly returned home to Bristol and thought of nothing else but how to bring what he had learnt to his fellow Bristolians. But he didn't want to offer a British, or Chinese or "eastern" interpretation of Japanese food. He just wanted to offer Japanese food as found in Japan; why change what's so fantastic?

And so Kansai Kitchen was born. Offering authentically crafted Japanese food by a chef who restlessly pursues the Japanese ideal in every dish.

Oh, and his Japanese wife pokes her oar in from time to time too.

By far, the most time consuming work done at Kansai Kitchen is ensuring that the dishes are as close to authentic Japanese dishes in both taste and appearance as possible. What does this mean for you? It means that you really get a chance to experience truly delicious and different dishes exactly as they're eaten in Japan. And because the dishes aren't westernised it means that a whole world of new tastes and textures are there for you to explore. 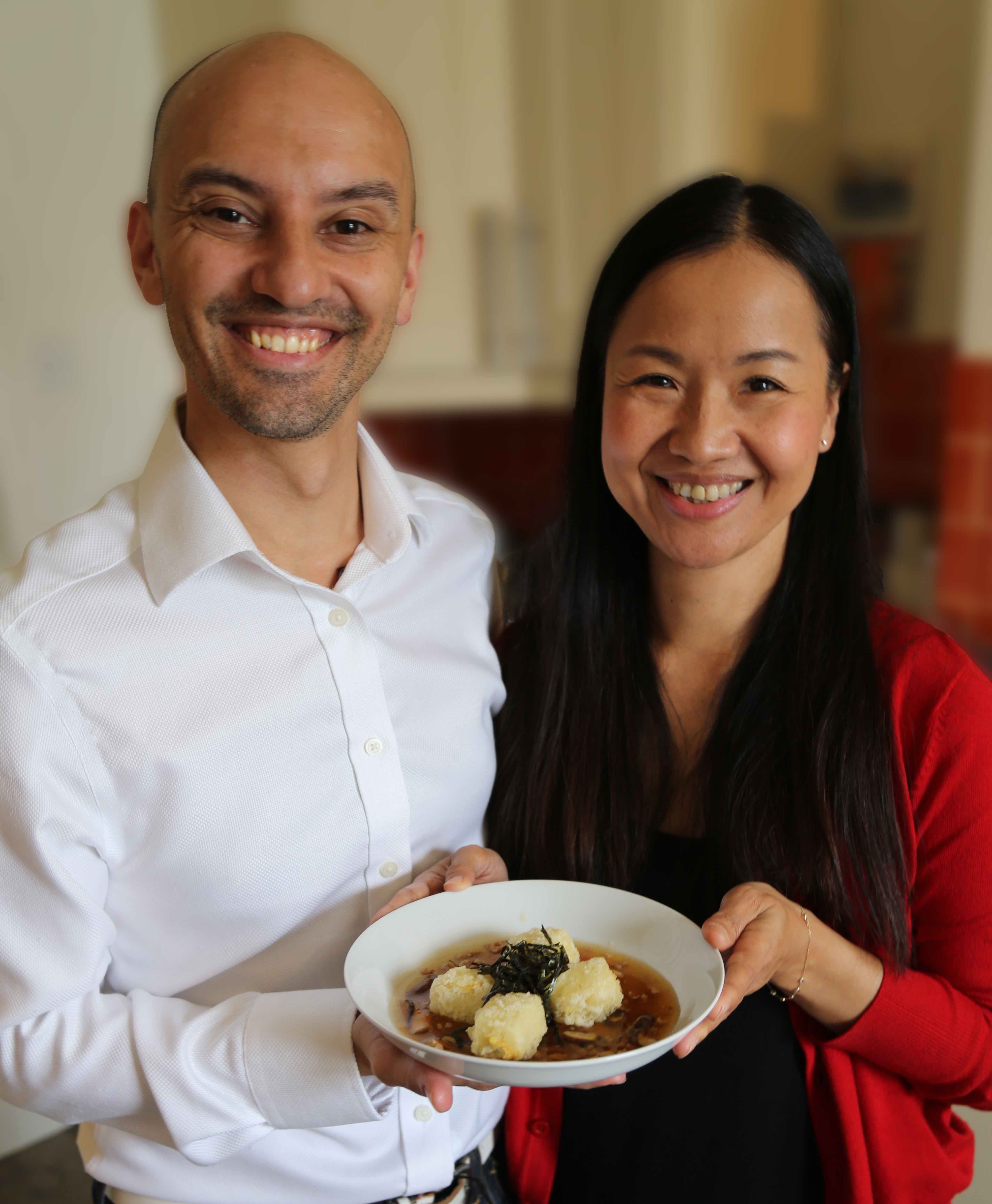 High resolution logos and images of our food can be downloaded from here: Logos           Food Images